Vegan: no animals, no animal byproducts. This means meat, poultry, fish, dairy, broth, etc are off limits. A vegan cannot eat a cookie if it was made using eggs, they can’t eat a pizza if it has non-vegan cheese on it, no bread if it contains lard, and they can’t drink soup if it has chicken broth in it (to name a few examples).

Vegetarian: no animals, meaning they can’t eat steak but can consume cheese pizza, cake, cookies, quesadillas, and more. Some vegetarians won’t consume non-vegan broths, non-vegan breads, gelatin and the like because the making of these foods almost certainly involved the execution of the animal.

Pescatarian: vegetarian that eats fish (or an omnivore that doesn’t eat meat), meaning they don’t eat meat, chicken, etc. but enjoy fish, lobster, clam chowder, and they’ll eat foods made with animal products such a pizza.

To summarize, all three can eat:

But vegetarians can also eat: 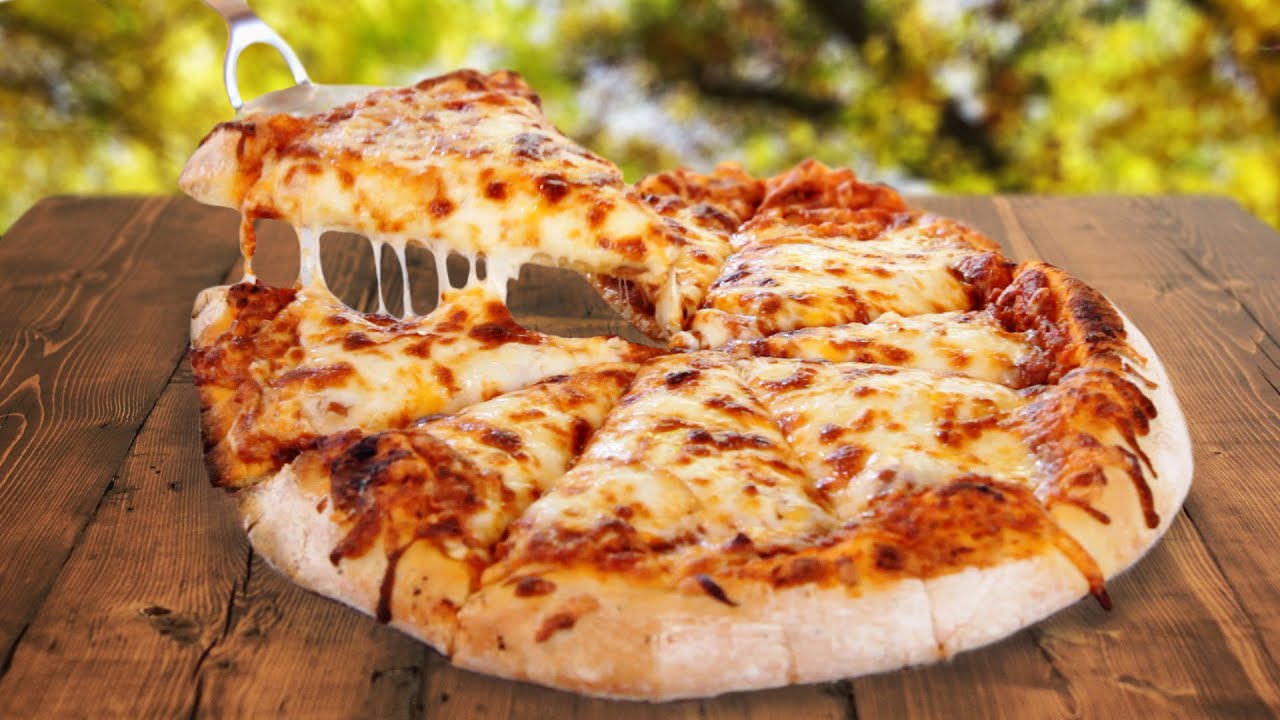 And Pescatarians can add this onto their plates: 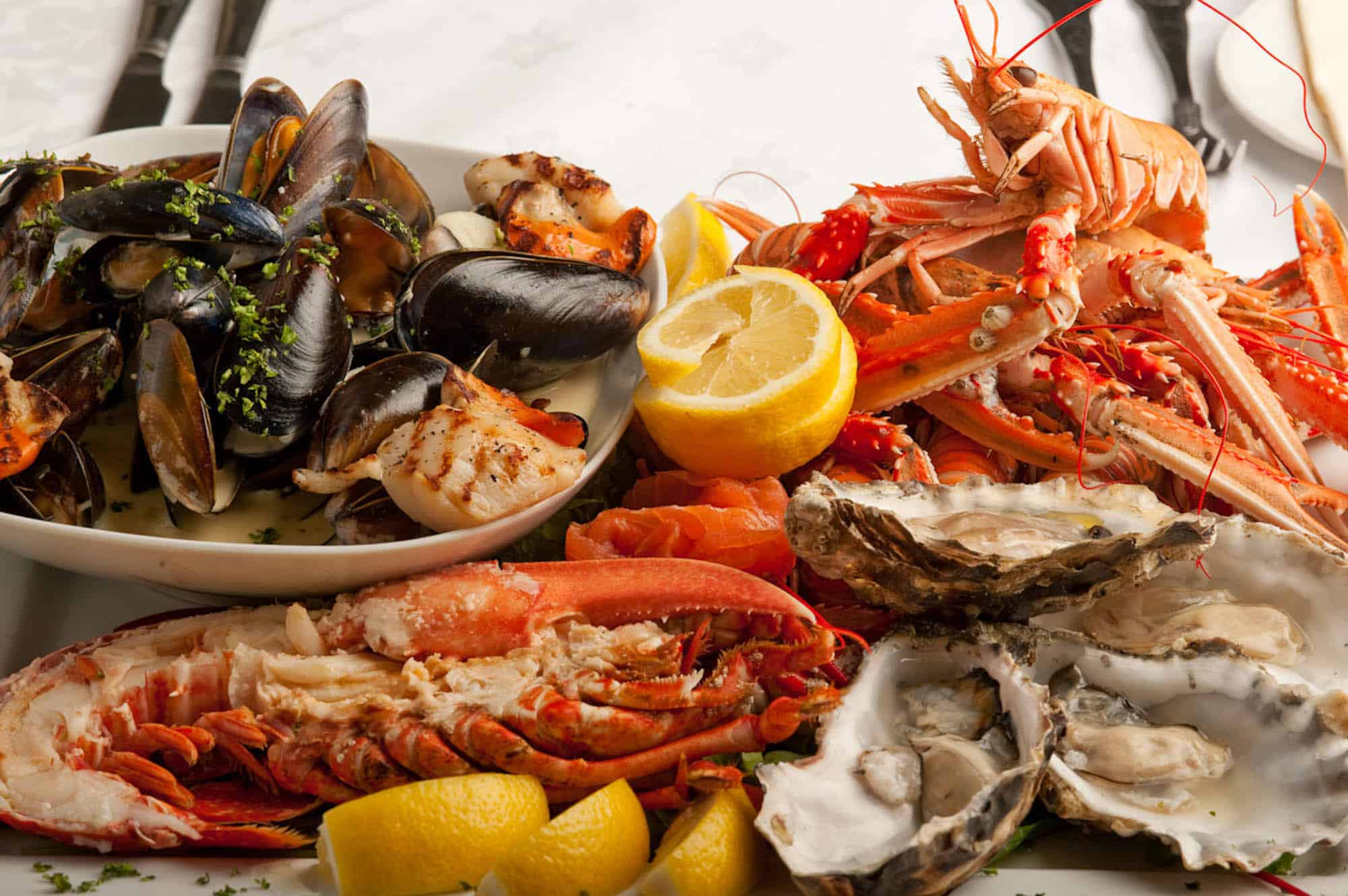 23 thoughts on “A Vegan, a Vegetarian, and a Pescatarian walk into a restaurant, What can they eat?”