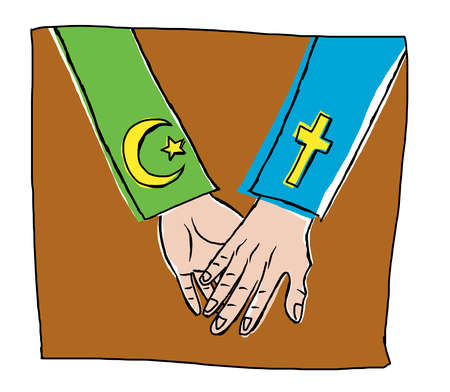 Most people would probably be embarrassed to admit that they don’t know much about faiths other than their own, which is OK because most people didn’t major in Theology and most people aren’t religious scholars. However, with the current political climate and with hate crimes on the rise, ignorance about faiths, beliefs, and cultures different from our own is dangerous. Here are some basic facts about Islam that everyone should know.

In talking about Islam, ignorance is not bliss. Ignorance leads to xenophobia, racism, hate speech, and the rise of racially-motivated hate crimes–as we saw in Portland, Seattle, Virginia, and the list goes on.

The more we learn about faiths, beliefs, and cultures different from our own, the more we can understand each other and hopefully more peace will come from that.

31 thoughts on “What Every Non-Muslim Should Know About Islam”